Life is a Battlefield

Picture you in the middle of a large open field; I describe this as your lost soul. The field is your heart. 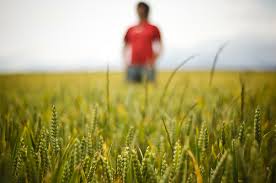 On each side of you in the field are two armies with forces and powers. One army is called Life and the other army is called Death. The Life army wants to save, rescue and lead you to your purpose. The other army wants to falsely save you and pretend to lead you to your purpose but the underlying motive is to deceive you; ultimately resulting in death.

This is where it all starts

It is not your job to fight, but to know and understand that the DEATH powers and forces want to bring destruction to your life. We need to learn how to resist their tactics to be able to defeat them.

To know how to remove yourself from the battlefield and let LIFE’S powers and forces restore your destiny.

We need to cry out for the LIFE powers and forces and embrace them because they will lead us to victory and bring us into our true destiny.

GTTN knows and wants you! 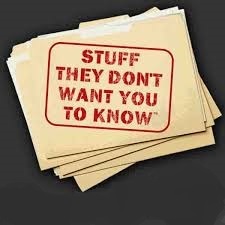